Lundrigan’s Marsh in St. John’s is a 32 hectare cattail marsh, of which approximately 23 hectares is a management area under a Habitat Stewardship Agreement signed between the City of St. John’s and the Province of Newfoundland and Labrador in 2004. Lundrigan’s Marsh is a component of the Virginia River system, and is very much an urban wetland, being completely surrounded by commercial and industrial land uses. NAACAP has received funding for a project focusing on this marsh from Environment and Climate Change Canada’s National Wetland Conservation Fund. There has not been much formal scientific information collected from the marsh recently; this project will collect data that will help to assess the condition of the marsh and determine future conservation efforts needed.  Also, planting of native vegetation will “soften the edges” between the marsh habitat and the surrounding land uses. 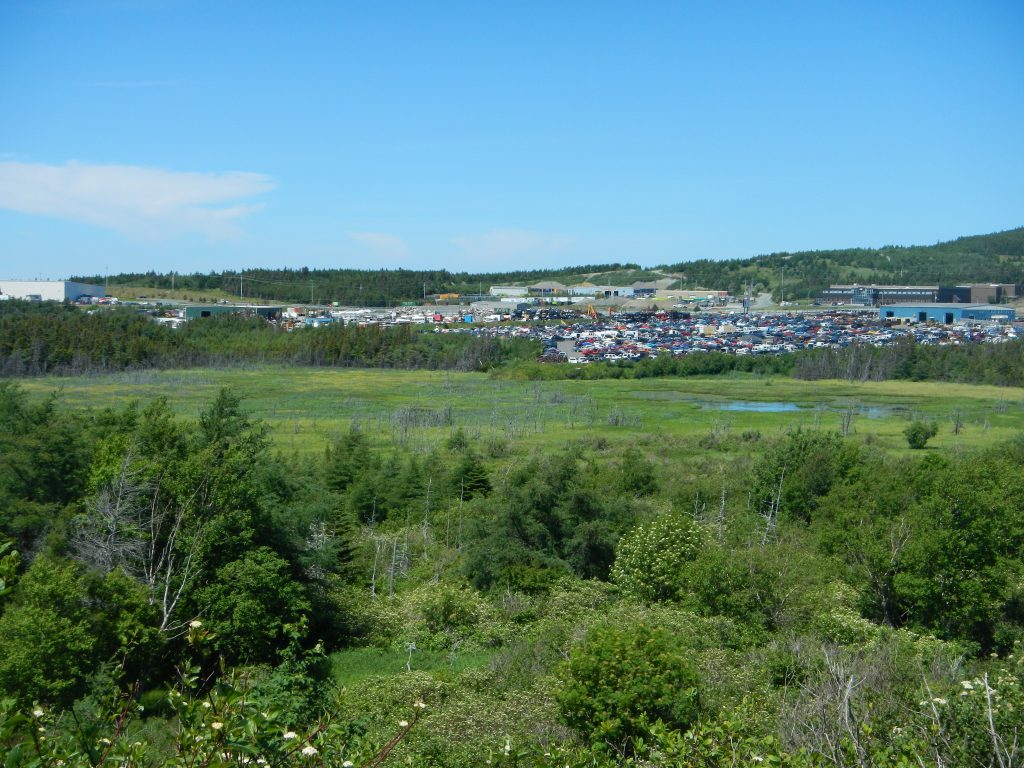 NAACAP is very excited to have many engaged partners for this project, including those who were involved in conservation efforts that led to the signing of the Habitat Stewardship Agreement in 2004. Project partners include: Ducks Unlimited Canada, Stewardship Association of Municipalities (SAM), Nature Conservancy of Canada (NCC), the provincial Wildlife Division, the City of St. John’s, the MUN Botanical Garden, the departments of Geography and Chemistry at Memorial University, Conservation Corps NL, and Fishing for Success.

During Year 2 (2018-2019), the collection and analysis of water quality samples has continued, and a report will be produced from this data outlining future conservation needs. We have also increased public wetland education through our WWF Go Wild sponsored Lundrigan’s Marsh Clean-up and our Meet the Marsh event. Finally, we managed to squeeze in some work to break up and bury a large concrete slab from waste concrete that had been dumped into the marsh (below left) and planted hundreds of trees at points around the perimeter of the marsh in order to soften the edges between industry and wetland (below right). 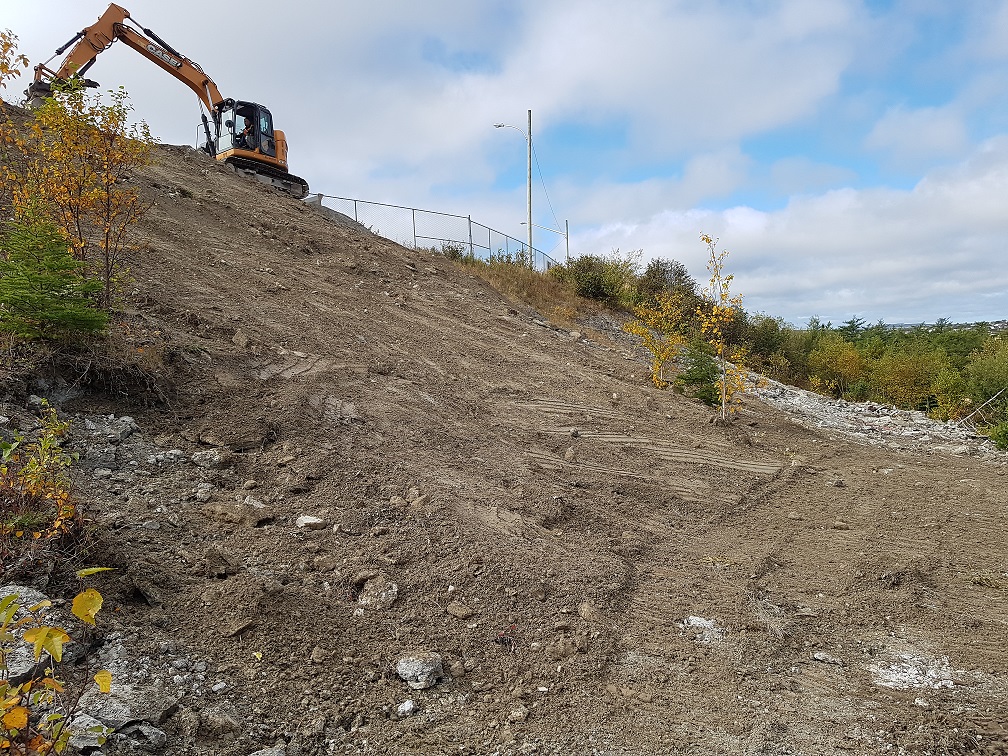 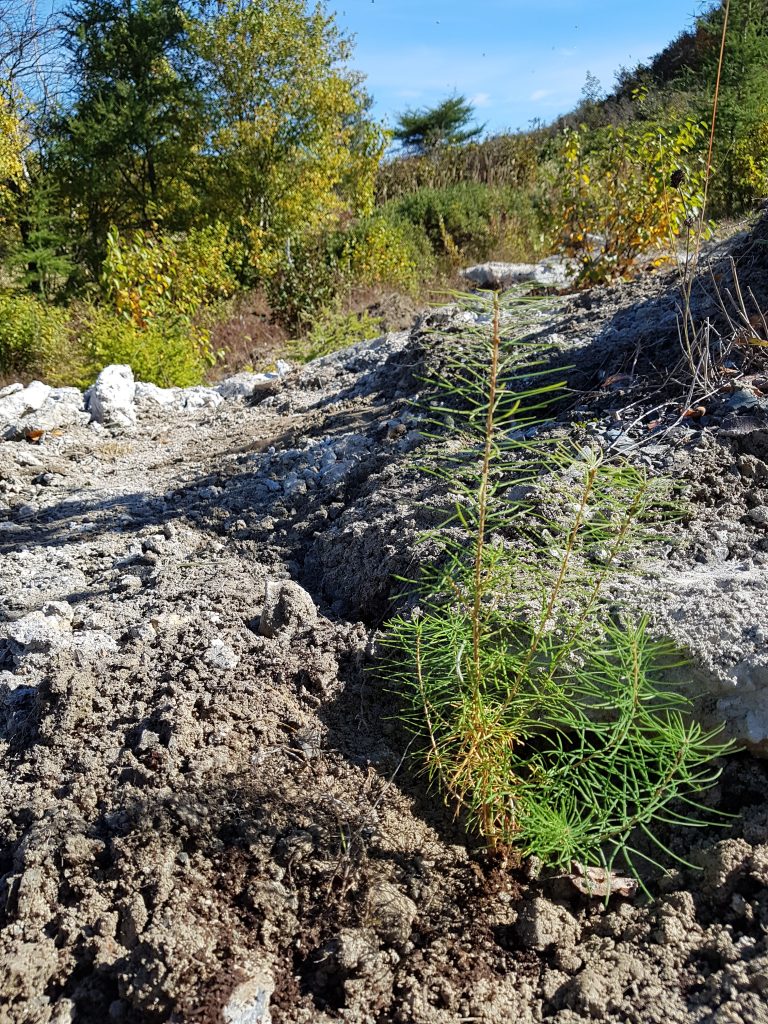 Links of interest with information on Lundrigan’s Marsh: 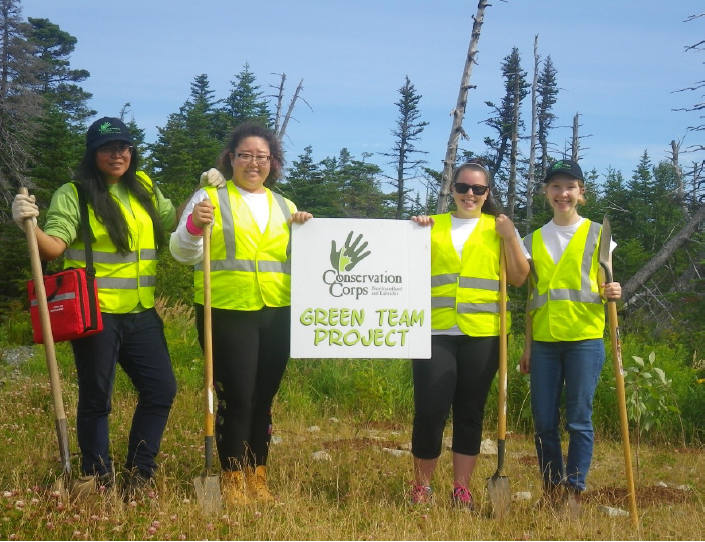 The Neighborhood Streams Project (June 2016 to May 2018) improved water quality in local rivers by reducing non-point source pollution in two St. John’s urban neighborhoods – Southlands (2016) and Kenmount Terrace (2017). We planted over 2,000 plants with 90% survival after the first winter, removed 2,171 kg of garbage, painted yellow fish on >100 storm drains, distributed 300 brochures and held a social media campaign with over 4,000 impressions. Our work was covered by CBC, Trout Unlimited, Conservation Corps NL, Kicker, and Guide to the Good. 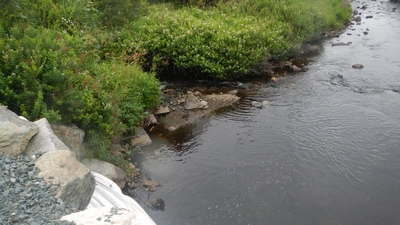 In collaboration with community partners, NAACAP collected baseline data on 77 sample sites in 43 of 79 watersheds on the Northeast Avalon Peninsula. For each of the sites, a standardized Water Quality Index was calculated based on the information collected. To see the results of your local river, check out our final report.

The final report for this project, summarizing three years of collected data, is available here. 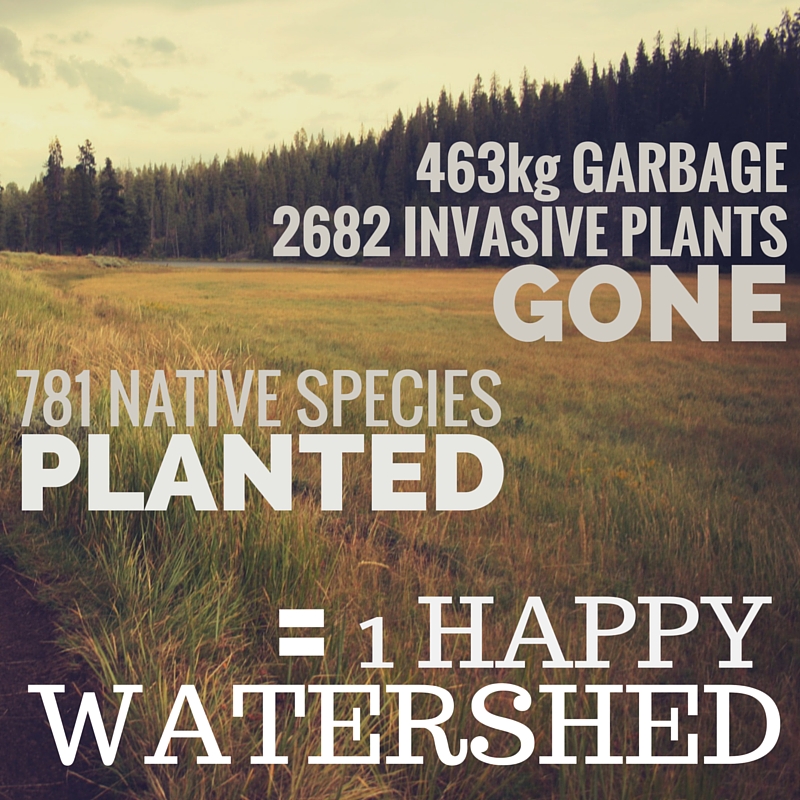 A summary of the final results of this project can be found here. 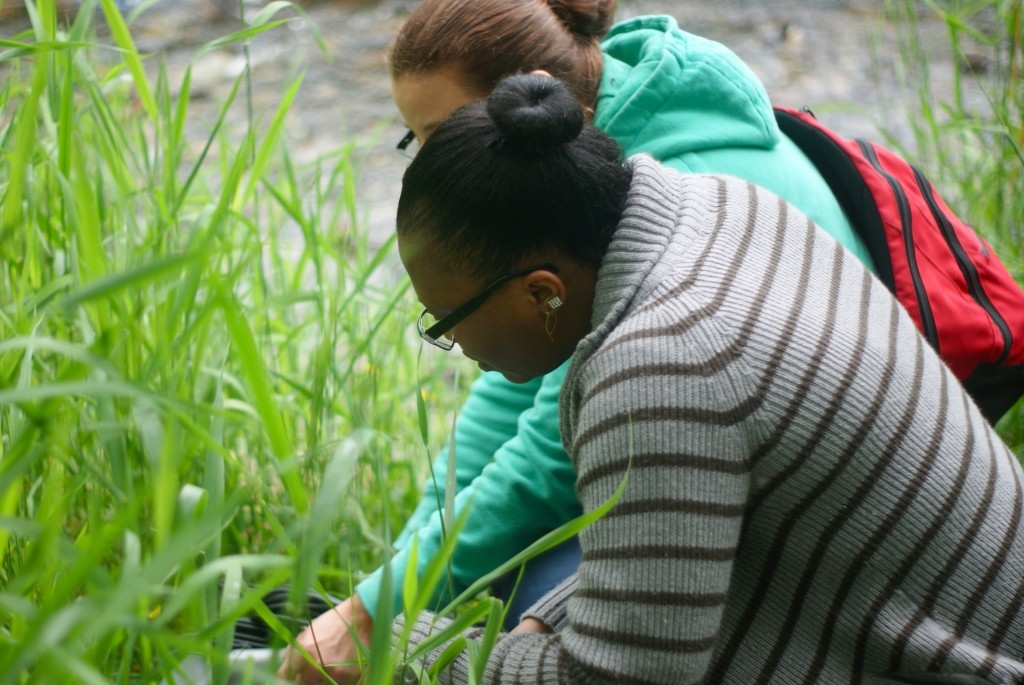 In 2014, NAACAP conducted a project to implement water quality monitoring programs on rivers throughout the Northeast Avalon Region. This work was under the Saint Mary’s University CURA H2O Project. Locally, we worked with community partners including Kelligrews Ecological Enhancement Program (KEEP) and the Fluvarium. NAACAP regularly collected standardized water quality data at 61 sites throughout the Northeast Avalon. Learn more about Year One of the project, including preliminary results, here. 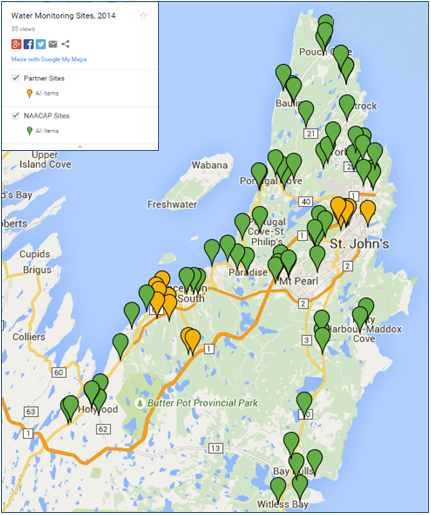 Some of our volunteers that helped us with our last green crab trip of the season! For this season we removed a total of 2438 green crab! 2148 male and 300 female, with lots of native rock crab placed back into their habitat! pic.twitter.com/kUT5…

Open Call for Board Members! Our AGM is fast approaching (Sept 27th) and with that we invite anyone interested in becoming a volunteer board member to reach out to Heather Ward at info@naacap.ca More information on the roles and what we do can be found on our website! pic.twitter.com/iCZE…

Join us for our Annual AGM at 7:00 PM September 28th at the Atlantic Rivers Outfitting Company! If you are interested in volunteering as a Board Member send us a message! We hope to see you there! pic.twitter.com/fNHS…

RT @UNEP Happy #WorldOceanDay! We must work to restore and conserve the world’s marine and coastal environments 🌊🐟🦈. Tell us what you are doing to protect our oceans. pic.twitter.com/s9OL…

This website uses cookies to improve your experience while you navigate through the website. Out of these, the cookies that are categorized as necessary are stored on your browser as they are essential for the working of basic functionalities of the website. We also use third-party cookies that help us analyze and understand how you use this website. These cookies will be stored in your browser only with your consent. You also have the option to opt-out of these cookies. But opting out of some of these cookies may affect your browsing experience.
Necessary Always Enabled
Necessary cookies are absolutely essential for the website to function properly. This category only includes cookies that ensures basic functionalities and security features of the website. These cookies do not store any personal information.
SAVE & ACCEPT